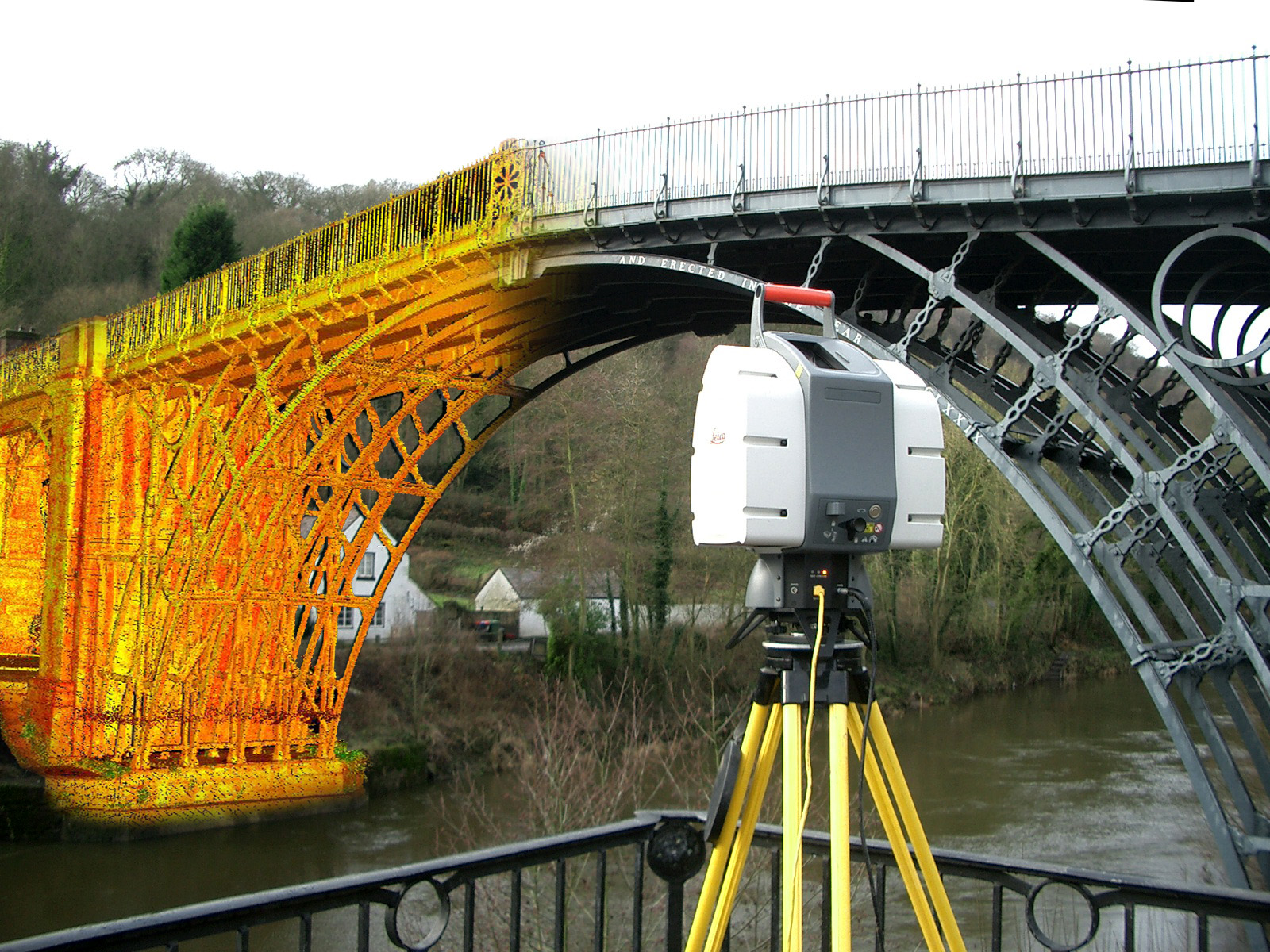 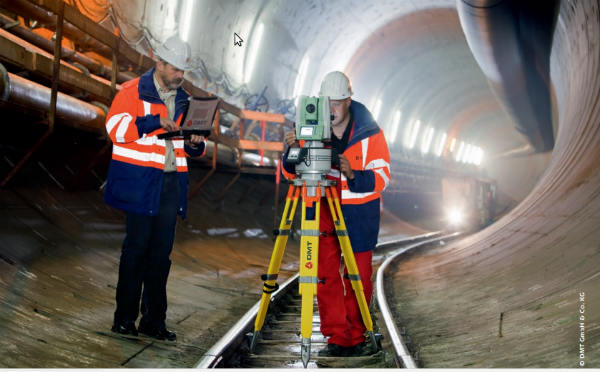 This a survey system measuring at high speed (several thousand to a million points per second), the distance from the scanner to the surface of an object and recording the corresponding direction (vertical and horizontal angles), followed by the formation of three-dimensional image (scan) in the form of a cloud of points.

Using laser scanning 3D, we create accurate models 3D, depicting the spatial relationship between the elements of the object, without the need for technological breaks and at the high-security survey.

3D laser scanning technology allows you to prepare models of 3D very quickly (so-called. Reverse engineering), as well as documentation 2D industrial and engineering facilities. It is also an excellent alternative to traditional methods, which cannot cope with the problems of access to the object, and the security details of shooting. Using 3D scanning can be quickly and accurately «digitize» the object. The resulting image is a point cloud describing the geometry of the object. This file can be used for solving problems of reverse engineering, prototyping, control accuracy by comparison with the original CAD model, etc. The main advantages of the «system name» — accuracy, speed, at an affordable price.

With the advent of new technology — laser scanning — the task of constructing a 3D digital models is greatly simplified. This method allows you to create a digital model of the entire surrounding area, providing it with a set of points with spatial coordinates. The main difference from traditional total station — a much higher rate — 5000 measurements per second — an average of two to three full working days a conventional total station measurements, and high density — up to tens of points per 1 sq. cm. surface — measurements. Obtained after the measurement model of the object is a giant set of points (from hundreds of thousands to several million), with the coordinates to an accuracy of a few millimeters.